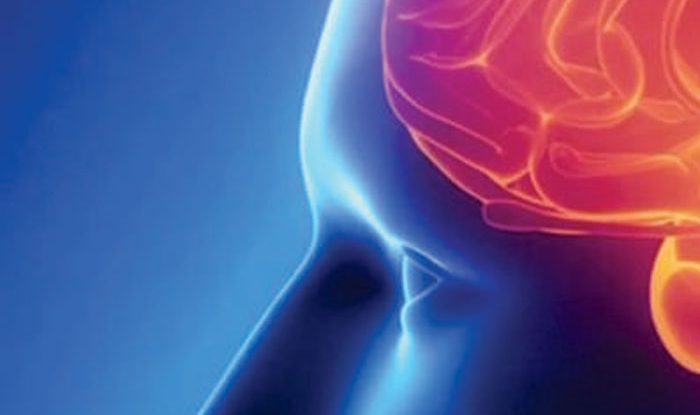 There is no doubt that Mental health awareness has grown significantly over the last few years with a staggering 450 million people world-wide having varying degrees of mental health problems. This is despite Mental health being historically neglected on Africa’s health and development policy agenda. In South Africa alone, mental health issue has become a significant problem with about three in every 10 South Africans over 60 being in of need medication for mental health in the future. Currently, this is not only affecting the old age, but the young generation as well. Institutions such as universities have not been spared on this growing crisis. Mental health illnesses are said to be costing the country over R2 billion with over 17 million South Africans said to be currently dealing with various forms of anxiety disorders.That is the alarming stage that mental health illnesses have reached in the country.

Lack of mental healthcare in the country has gotten a lot of stakeholders in the industry worried. This include the shortage of health personnel such as psychiatrists. The World Health Organisation (WHO) Global Health Observatory data estimates that there is one psychiatrist per 100‚000 South Africans and fewer in the public health sector.

According to Professor Felix Potocnik from the South African Society of Psychiatrists (Sasop), only one psychogeriatric in Bellville remains at the South African Universities out of the five previously dedicated psychogeriatric units with an extensive waiting list. Various initiatives are said to be falling through the cracks due to the overburdened healthcare system.

Misconceptions about mental health issues – not just in South Africa, but globally has often resulted in people not receiving the correct diagnosis or treatment. Considering that an international survey revealed that one in three people will be affected by mental illness in their lifetime and mental disorders have increased by 22.7%, It is therefore not surprising that it has become a focus amongst healthcare providers as well.

Interventions, engagements and dialogue between the different stakeholders from government, to non-governmental organisations to community based healthcare providers is therefore required to tackle this crisis.

This one day conference will bring together stakeholders in the mental health and psychology industry to deliberate and evaluate what interventions can be done to sustain this crisis. It will also identify the challenges facing the mental healthcare industry, assess the shortage of mental health professionals, mental health in the workplace, as well as evaluating the different approaches to addressing mental health issues amongst other topics.